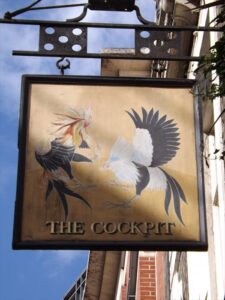 The first thing one might notice about The Cockpit is the odd shape of the building. It looks rather like the prow of a ship sailing up the alleyways at the juncture of Ireland Yard and St. Andrew’s Hill. 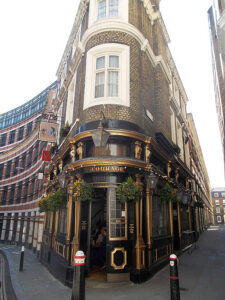 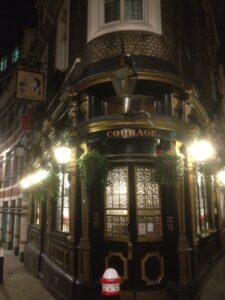 There has been an inn, tavern or pub on this site since as early as 1352 when the first mention of The Oakbourn Inn is recorded. This inn was actually situated on the eastern edge of Dominican friars, or Blackfriars, monastery.

Although Henry VIII dissolved the monasteries in 1530, most of the buildings of the Blackfriars Monastery were left intact. Interestingly enough, in 1613 the gatehouse to the old monastery was purchased by a young actor and playwright and several of his acting friends for the sum of 140 pounds to be used as a theatre and makeshift lodging for members of the troupe. The actor’s name? William Shakespeare. 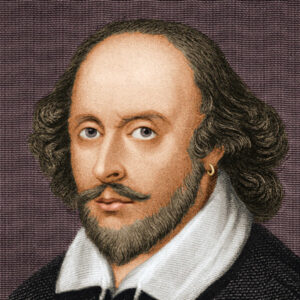 Whilst the Blackfriars Gatehouse was eventually torn down a number of establishments were built on the site.  In 1787 a tavern called The Cockpit was recorded as opening there. The building was completely renovated in 1842, but the name remained.

As the name declares, the tavern was once one of the major venues for the “sport” of cockfighting in London. Two roosters, bred and cared for as athletes, were thrown into the ring together, sometimes with knives or spurs attached to their feet, and their natural aggression towards each other was allowed to play out while crowds of gentlemen bet and bayed for blood. The match was deemed over and a victor declared once one rooster was either dead or maimed to the point he could not carry on the fight.

When one enters the pub today one is actually walking into the combat ring. Look up towards the eighteen foot ceilings and the original balustrades of the balcony denote where the spectators stood to observe the cockfights.

Fortunately, cockfighting was made illegal and banned in England and Wales in 1849. At some point the tavern was refurbished and renamed either The Three Kings of The Three Castles. Research sources diverge on this subject. It went through another refurbishment in 1865 and sometime between then and 1984 retained the name The Cockpit once more. 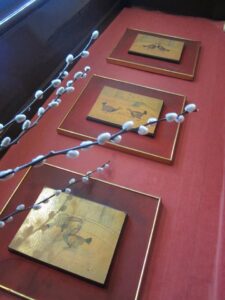 The decor of the present pub pays homage to the pub’s heritage with 19th century prints of fighting cocks and even a stuffed rooster to greet visitors at the door. 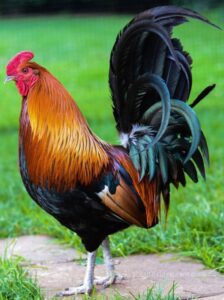 As with all tales of gambling and blood sports, it is rumored The Cockpit is visited from time to time by the ghost of a lady who is seen wringing her hands over her lack of money because of her husband’s gambling debts. The story is she made the mistake of following him to The Cockpit to prevent him from placing yet another bet. Unfortunately the man was in serious need of anger management. He supposedly beat her to death in the cellar of the pub or in the alley just outside the cellar doors and went back to the cockfight as if nothing had happened. On dark and quiet nights one is said to be able to hear their final confrontation and to catch the poor lady bemoaning her fate.