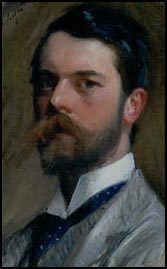 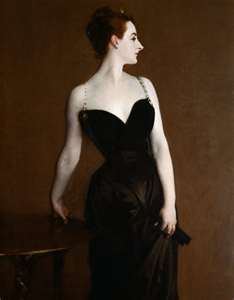 The scandal persuaded Sargent to move to England and over the next few years established himself as the country’s leading portrait painter. Sargent had no assistants; he handled all the tasks, such as preparing his canvases, varnishing the painting, arranging for photography, shipping, and documentation. He commanded about $5,000 per portrait, or about $130,000 in current dollars. Following are portraits representative of Sargent’s prolific, and much prized, portraiture featurning British subjects. 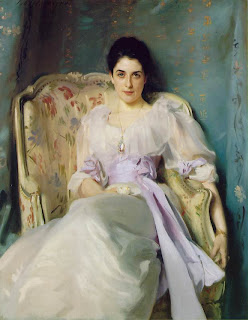 Lady Agnew of Lochnaw
1892-93
National Gallery of Scotland, Edinburgh
In late 1892, Sargent began work on the portrait of Lady Agnew, commissioned by Andrew Noel Agnew, a barrister who had inherited the baronetcy and estates of Lochnaw in Galloway. The sitter was his young wife, Gertrude Vernon (1865-1932). 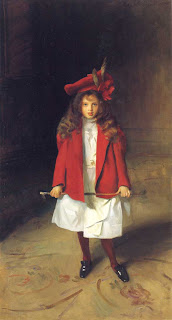 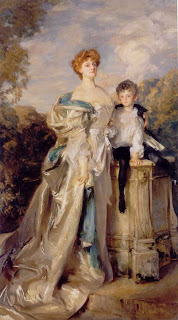 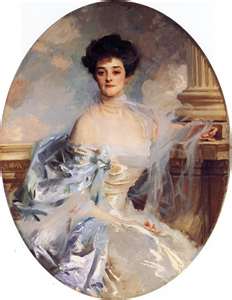 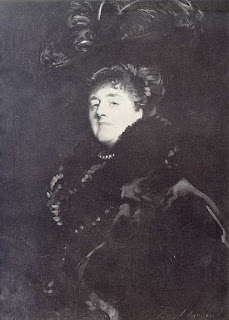 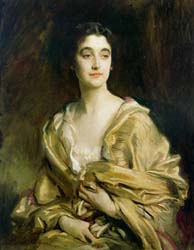 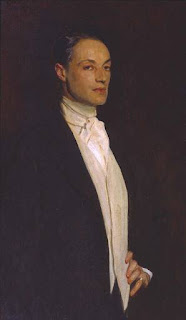 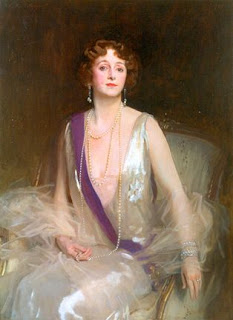 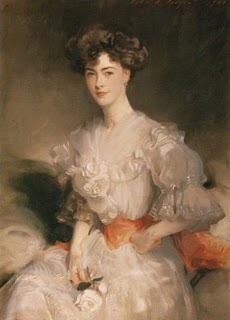