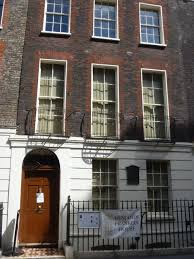 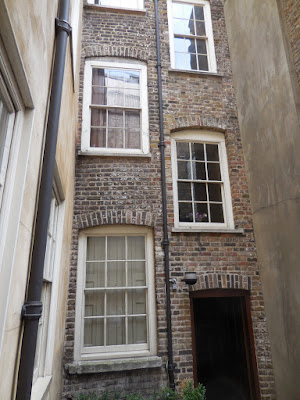 In the heart of London is Benjamin Franklin House, above, the world’s only remaining Franklin home. For nearly sixteen years between 1757 and 1775, Dr Benjamin Franklin – scientist, diplomat, philosopher, inventor, Founding Father of the United States and more – lived behind its doors. Built circa 1730, it is today a dynamic museum and educational facility.
While lodging at 36 Craven Street, Franklin’s main occupation was mediating unrest between Britain and America, but he also served as Deputy Postmaster for the Colonies; pursued his love of science (exploring bifocal spectacles, the energy-saving Franklin stove); explored health (inoculation, air baths, cures for the common cold); music (inventing the delightful glass armonica for which Mozart, Bach and Beethoven composed) and letters (articles, epitaphs, and his witty Craven Street Gazette), all while forging a hearty social life and close friendships with leading figures of the day.

Fast forward to 1998, when the first conservation work began at Craven Street.  It was interrupted by the discovery of bones, both human and animal, under the floor of what is today the House’s Seminar Room (originally the garden in Franklin’s day). The London coroner was called and he determined that the bones were more than 100 years old so no inquest was needed. 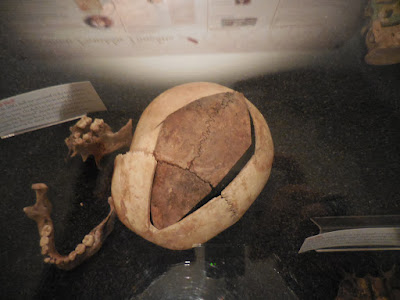 Display Label: This cabinet displays a selection of the bones found ten years ago in the basement of the house. They are the result of William Hewson’ anatomy school, which opened here at 35 Craven Street on the 30 September, 1772. They are being shown here for the first time since their discovery. Although this is only a small collection of the original number of bones found, the specimens selected for display are of particular medical interest. 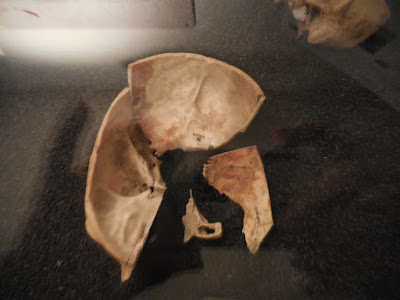 The Craven Street Bones on display in the Seminar Room 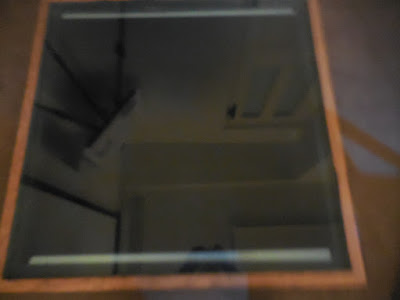 To learn more, watch the complete episode of the PBS special, Secrets of the Dead: Ben Franklin’s Bones here (55 minutes)