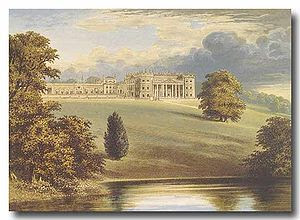 In May of 2009, my husband and I spent two weeks in England, another trip to feed my near-fanatical interest in all things historical and British. Our first stop after arriving was in Wiltshire, where we stayed at the lovely Stanton Manor Country Hotel.

As always, I had a long agenda for the trip, centering on visits to stately homes and the opportunity to learn about the families who lived in them. Number one on the list was Bowood, the country estate of the Petty-Fitzmaurice family, perhaps better known by the title of the head of the family, the Marquess of Lansdowne.

The area of the Bowood estate was part of the forest of Chippenham and belonged to the crown until the early 18th century when a house was begun on the ancient site of a hunting lodge. The first Earl of Shelburne purchased the unfinished property in 1754 and enlarged the house. His son, the 2nd earl and first Marquess of Lansdowne, hired famed Scottish architect Robert Adam (who had designed Lansdowne House in London) to further enhance the house and build an adjacent orangery and a menagerie (housing a leopard and an orangutan); Adam also built a mausoleum for the 1st earl in the extensive parklands surrounding the house.

After WWII, when Bowood was used by the Royal Air Force, the main house was left empty and decaying. In 1955, the 8th Marquess had it pulled down. The orangery and adjacent buildings were remodeled to house the family and its collections. 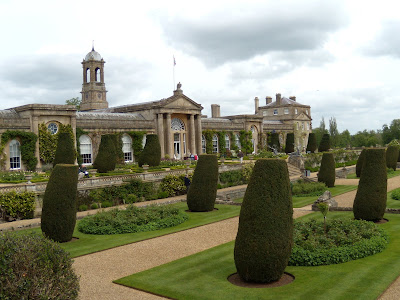 The Adam Dining Room from the demolished big house is now the board room of Lloyd’s of London in their City headquarters.

Beginning in the 1760’s, Lancelot “Capability” Brown (who else?) designed the gardens, which include a lake, a classical temple and rolling fields. Two decades later, picturesque elements were added: a grotto, waterfalls, and a wilderness. In the 2,000 acre parklands, magnificent Rhododendrons bloom every spring. This impressive display, begun in the 19th century, includes many rare species. Wandering through the colorful scene, over the carpet of bright bluebells and beside blossoms of every shade was a most delightful way to spend a May afternoon in 2009 for my husband and I. As we strolled, we came to the sober Adam-designed mausoleum which now houses the remains of generations of family members. 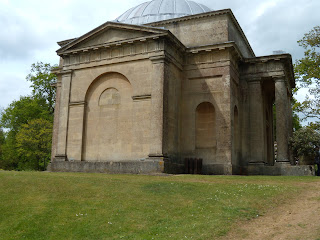 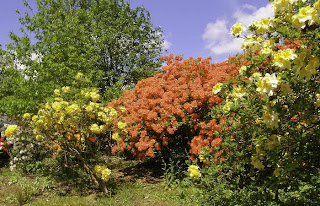 Today Bowood has built a popular children’s adventure playground, full of birthday parties and eager celebrants on the day we passed. The rooms on exhibition at house (formerly the Orangery and associated buildings) include a magnificent library with fireplace and furniture from the old house and the laboratory where Joseph Priestly studied gasses and discovered oxygen in 1774. 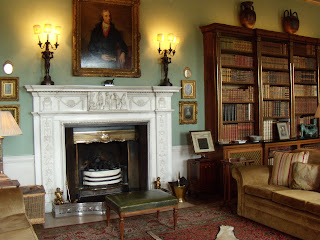 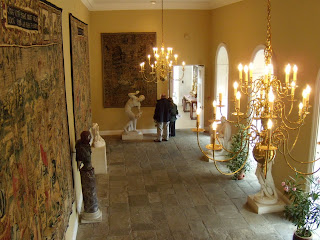 The art collection has many paintings associated with family members such as Admiral Lord Keith, great-grandfather of the 5th Marquess. Keith officially accepted the surrender of Napoleon Bonaparte on behalf of the British crown in 1815. 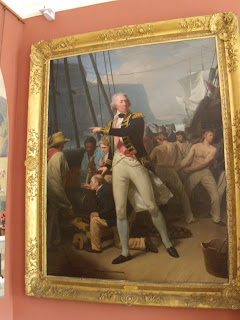 Admiral Lord Keith’s daughter was Margaret Mercer Elphinstone, close confidant and correspondent of Princess Charlotte of Wales (daughter of the Prince Regent, later George IV). After the Princess died in 1817, Meg married the Comte de Flahault, who served as an Aide-de-camp to Napoleon. Though her distinguished father disapproved, the Comte was well liked and friendly with many Whigs such as Lord Holland and the Duke of Bedford, and the Admiral grew fond of him. 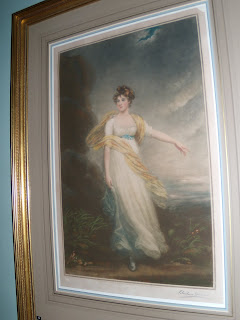 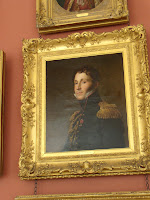 Meg, an heiress both from her father and her late mother, was well known in regency-era society. She was a good friend of the poet Lord Byron and received from him the Albanian costume in which he was painted about 1813. Meg also was portrayed in the outfit which is on display at Bowood. Meg succeeded her father as Baroness Keith. She was known in England by the latter title and as Comtesse de Flahault in France. She and her husband divided their time among homes in Scotland, London and Paris. Emily de Flahault, daughter of the Comte and Meg, married the 4th Marquess of Lansdowne and is the mother of the fifth Marquess. 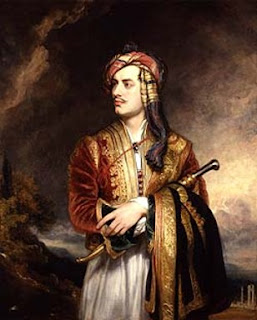 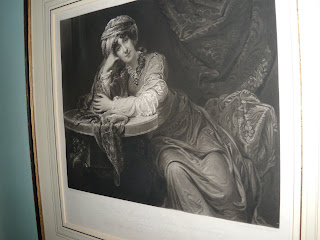 Bowood is not only a fascinating piece of history; it is part of the evolving fate of the English Country House. In today’s difficult economy, such a property must pay its own way. Supporting a family and employees, upkeep and renovations, cascading expenses and taxes – are almost crippling in their combined effects. While many institutions provide assistance (usually in exchange for public access), adequate funding usually means all sorts of services and events that bring in paying customers. The house and garden are just what I love, but the vast majority of the customers when we were there were at the children’s Adventure Playground. Bowood has also opened a golf resort and fine restaurant nearby. A quick perusal of the website will tell the story clearly. 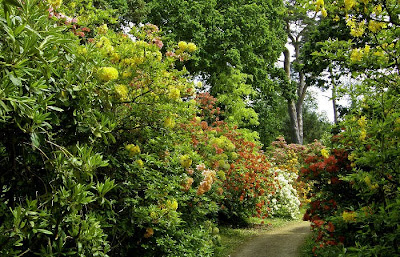 3 thoughts on “Bowood and the Lansdowne Family”