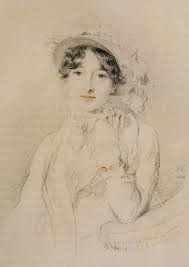 Catherine (Kitty) Pakenham married Arthur Wellesley on 10 April, 1806. To say that their marriage was not a happy one would be an understatement. For anyone who is unfamiliar with the story, you can read Kitty’s biography and gain some insight into the relationship between the Duke and Duchess on Wikipedia. Wellington moved in circles that were not unfamiliar to Kitty, yet she never fit in and, more importantly, never made the slightest effort to do so. None of Wellington’s friends became her friends, which is stranger still, as the Duke had several ladies in his circle who could have been an asset to Kitty, both personally and politically. In this post, we’ll be gaining insight into what Kitty’s contemporaries thought about her via their letters and diary journals. 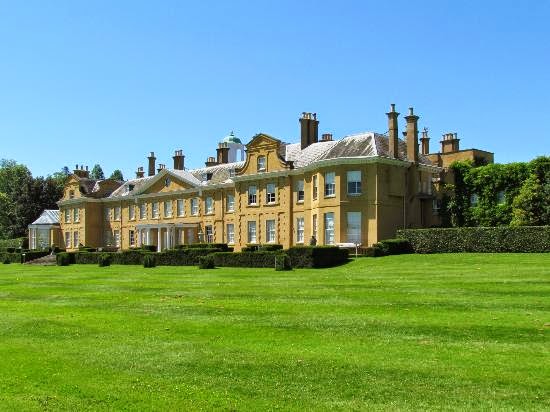 From Princess Lieven (below) to Metternich, March 1, 1820 – I have been obliged to promise the Duke of Wellington to visit him in the country (Stratfield Saye, above) tomorrow. You have no idea how much it bores me and puts me out. He has unfortunately taken it into his head that his house is the most comfortable in the world. Well, there are two very definite drawbacks to that comfort. It is always cold there, and his wife is stupid. What’s to be done? 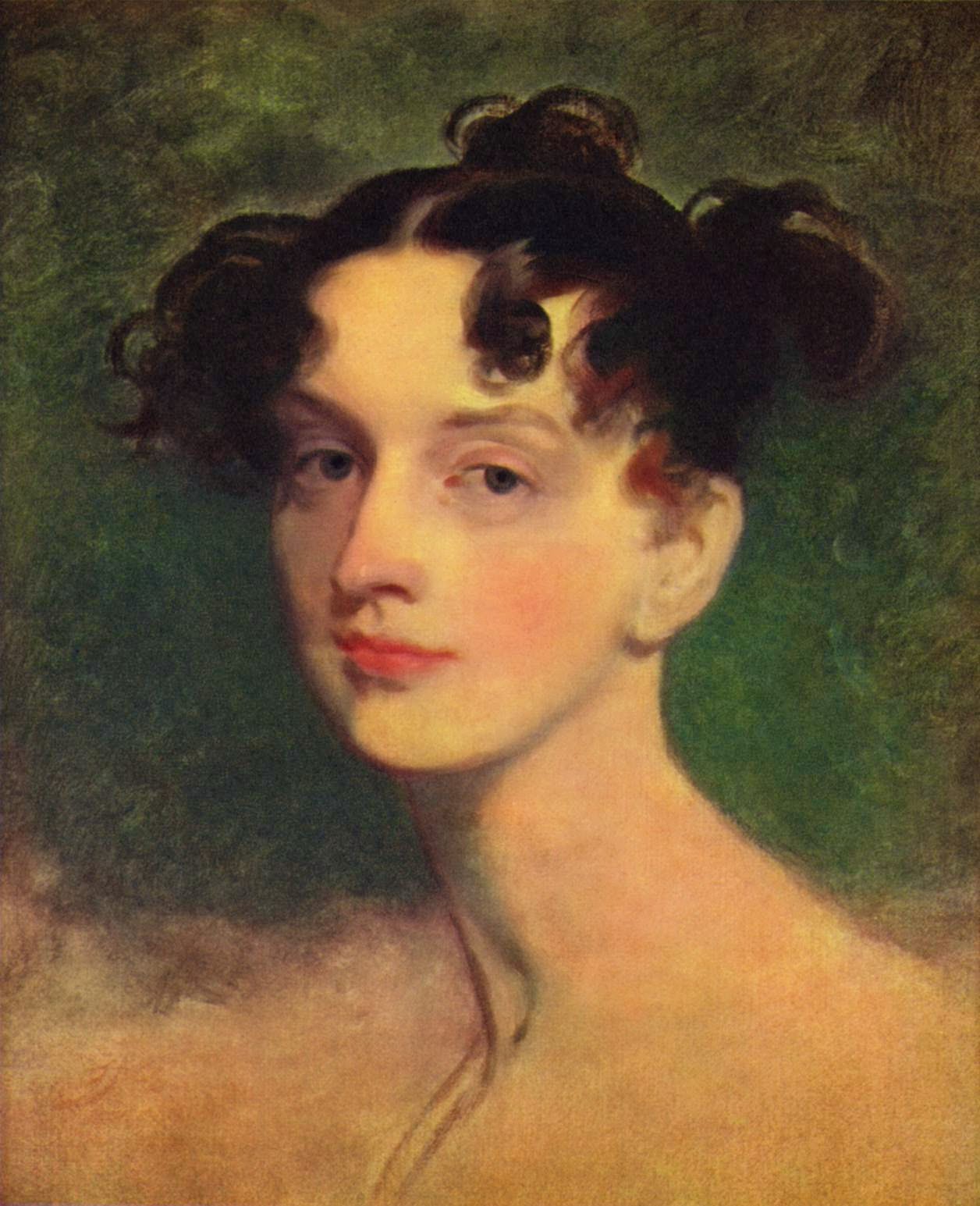 Mrs. Arbuthnot, October 27, 1825 – . . . I think the Duke’s unfortunate marriage has pursued him even in his relations with his children. He dreads their inheriting her narrow mind and he says, instead of directing them to useful pursuits or uging them to read or to occupy their time, she is continually seeking out for them the most trivial and childish amusements. She certainly is the silliest woman I have ever met with, and I must own I think she now does not appear to have the slightest desire to please him. She does not comply with any of his fancies in the arrangement of his house, and in truth it is so bad a menage it is quite disagreeable to be in the house. It is hopeless, too; if she had good sense all would  now be right, for what he now wants is a comfortable home, but she is totally unfit for her situation. She is like the housekeeper and dresses herself exactly like a shepherdess, with an old hat made by herself stuck at the back of her head, and a dirty basket under her arm. The Duke says he is sure she is mad.

Lady Shelley – The Duchess of Wellington “sat apart from her guests, dressed, even in winter, in white muslin, without any ornaments, when everyone else was in full dress . . . She seldom spoke, but looked through her eyeglass lovingly upon the Duke, who sat opposite to her.”

Mrs. Arbuthnot – February 16, 1830  . . . . . He (the Duke) is entirely occupied and engrossed with public matters, cannot look after his private affairs and there is no one who can do it for him, for his wife has not sense enough and rather encourages his servants and people to cheat him. Not that she is extravagant in herself for she is generally dressed like a beggar, but from mere folly. 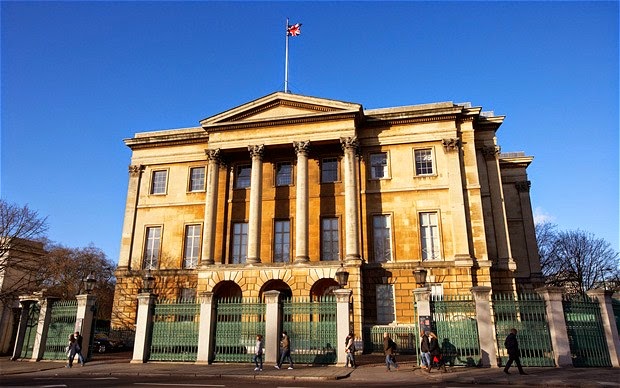 Kitty’s health began to fail and she became seriously ill in 1831, when she was confined to her bed at Apsley House (above), where the Duke of Wellington kept vigil at her bedside. At one point, Kitty ran a finger up his sleeve to find if he was still wearing an amulet she had once given him, “She found it, as she would have at any time these past twenty years, had she cared to look for it” remarked Wellington.

Kitty was visited by friends such as Maria Edgeworth and lingered for some time before passing away on 24 April. In a bittersweet twist, it appears that the Duke and Duchess of Wellington finally had a meeting of minds at the end, for Wellington afterwards remarked, “How strange it was that people could live together for half a lifetime and only understand each other at the end.”

Sadder still, within the Duke’s circle, Kitty’s death was merely mentioned as an afterthought:

Mrs. Arbuthnot – June 18, 1831 – . . . . I have omitted to mention the death of the Dss of Wellington, which happened on the 24th of April. She had been ill very long and without any hope of recovery, so that it was a relief at last. She died in London and was buried at Stratfield Saye.

Join us as we visit Apsley House on Number One London’s upcoming tours.