Myself and many others (including Prince Charles, Benedict Cumberbatch, David Bowie and Anthony Hopkins) have been longtime fans of the British soap opera, Coronation Street. On 17 September 2010, Coronation Street (affectionately known as Corrie) became the world’s longest-running television soap opera, to date having racked up 58 years on air. Over the years, many actors started out on Coronation Street, cutting their teeth on parts in the soap before they were famous. Below are just a few of the stars who got their start on the Cobbles. 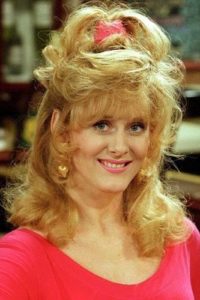 Sarah played Curly Watts’ on-off love interest/wife Raquel Wolstenhulme, a barmaid and aspiring model who left Coronation Street after moving to Kuala Lumpur to work as an aromatherapist. Raquel became beloved of fans during her time on the Street, whle Sarah herself went on to appear in several highly acclaimed dramas before signing a two-year “golden handcuffs” contract with ITV – the first of its kind, making her the highest-paid actress in UK television.

In 2004, Sarah made her directorial debut on the anthology series The Afternoon Play and went on to win a BAFTA for Best Supporting Actress for her role as Caroline in drama series Last Tango in Halifax. In recent years, she’s earned further accolades for her leading role as sergeant Catherine Cawood in the crime thriller series Happy Valley. 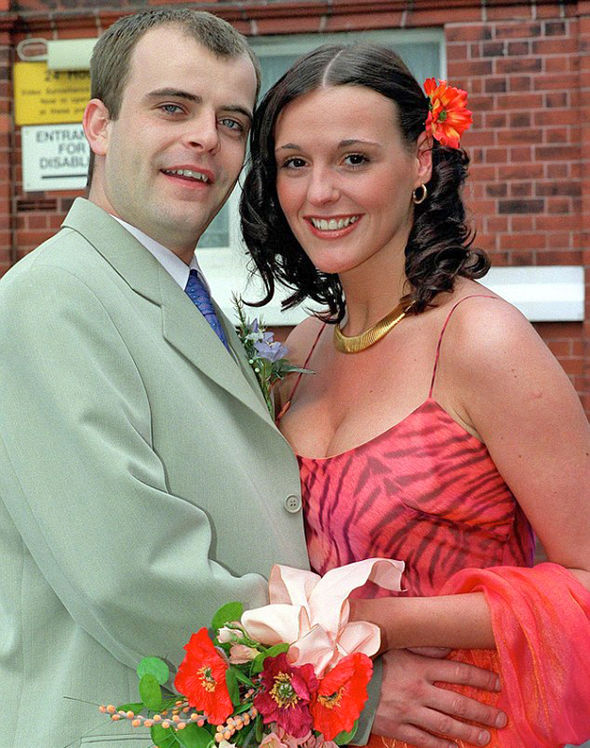 Suranne had a highly eventful time playing Weatherfield’s Karen McDonald, but Suranne has remained busy since, garnering rolls in hit TV shows and appearing in Doctor Who in 2011 and co-creating and starring in the ITV detective series Scott And Bailey. Later, Suranne was hailed by critics for her role in BBC One’s Doctor Foster, and most recently, has starred in the title role of Gentleman Jack. 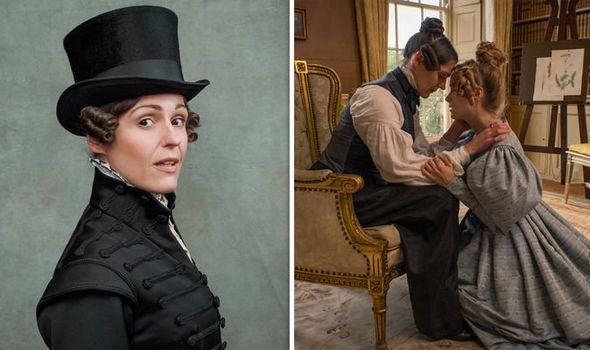 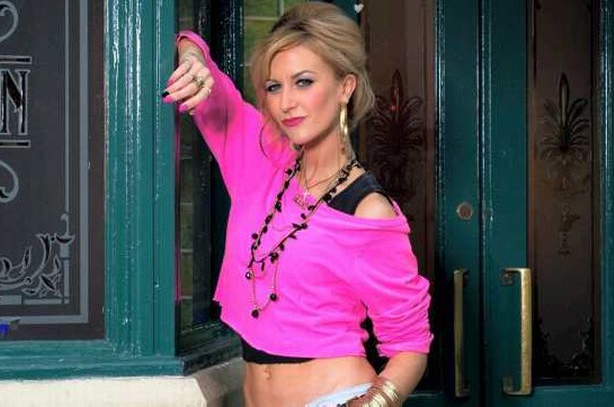 After Karen, Steve McDonald met and married Becky, and boy do fans miss this character, who was by turns bad ass,  vulnerable and comic. Becky left the street to live in Barbados, leaving the door open for a return. After six award winning years on the Cobbles, Katherine went on to star in hit dramas Happy Valley, Mr Selfridge and The Night Manager. 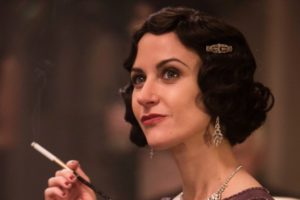 Watch Katherine in (a classic scene from) Coronation Street here. 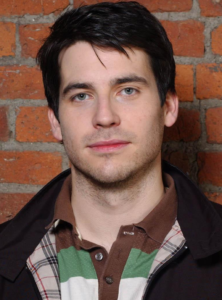 Playing Liam, one member of the seemingly endless Connor dynasty, Rob was killed off after he’d asked to leave the soap, fearing that he’d be typecast. He went on to play butler Thomas Barrow in Downton Abbey. Oh, the irony. 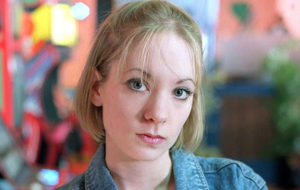 Joanne played troubled teen and eventual cult inductee Zoe in Coronation Street before going on to the role of lady’s maid Anna Bates in Downton Abbey. 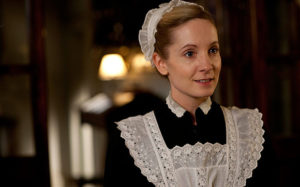 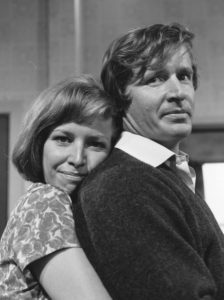 Anne played Valerie Barlow, first of a long line of wives for Ken Barlow, before going on to many other roles, including in the sitcom Dinnerladies (1998–2000); and her BAFTA-nominated role as Celia Dawson in Last Tango in Halifax (2012–2016), with fellow Corrie alum Sarah Lancashire. She won the London Film Critics Circle Award for British Actress of the Year for the film The Mother (2003). 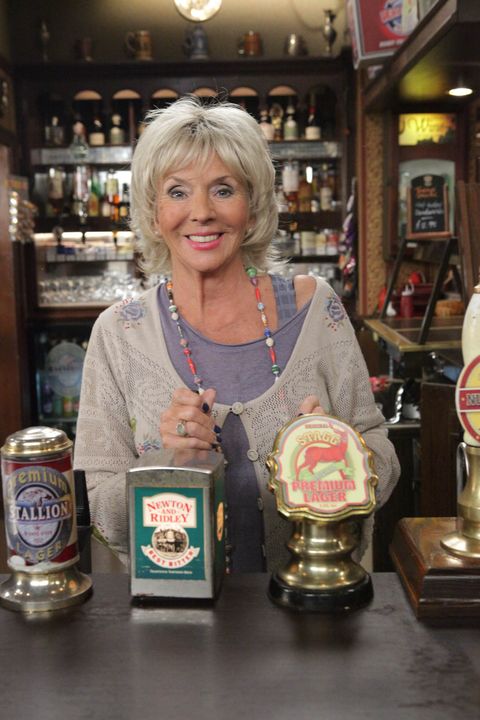 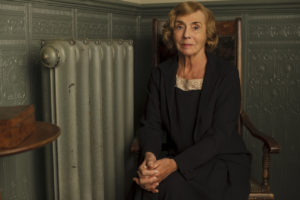 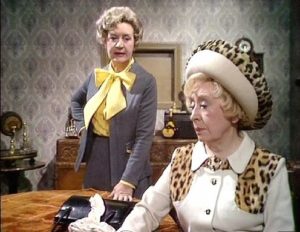 Various other actors had lesser roles in Coronation Street, including Mollie Sugden, who had a recurring role as Nellie Harvey, Ann Walker’s sister, 1965-76. Her appearances were both before and during her iconic role as Mrs. Slocombe on Are You Being Served 1972-85. 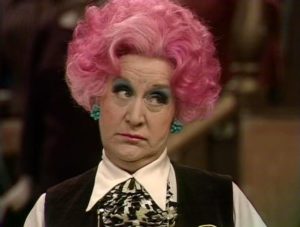 Geoffrey Palmer  made a single appearance on Coronation Street  in May 1968 when he played Victor Finlay, the superintendent registrar at the wedding of Dennis Tanner and Jenny Sutton. Afterwards, of course, he went on to star in The Rise and Fall of Reginald Perrin, 1976 – 79, and then in As Time Goes By  from 1992-2005.