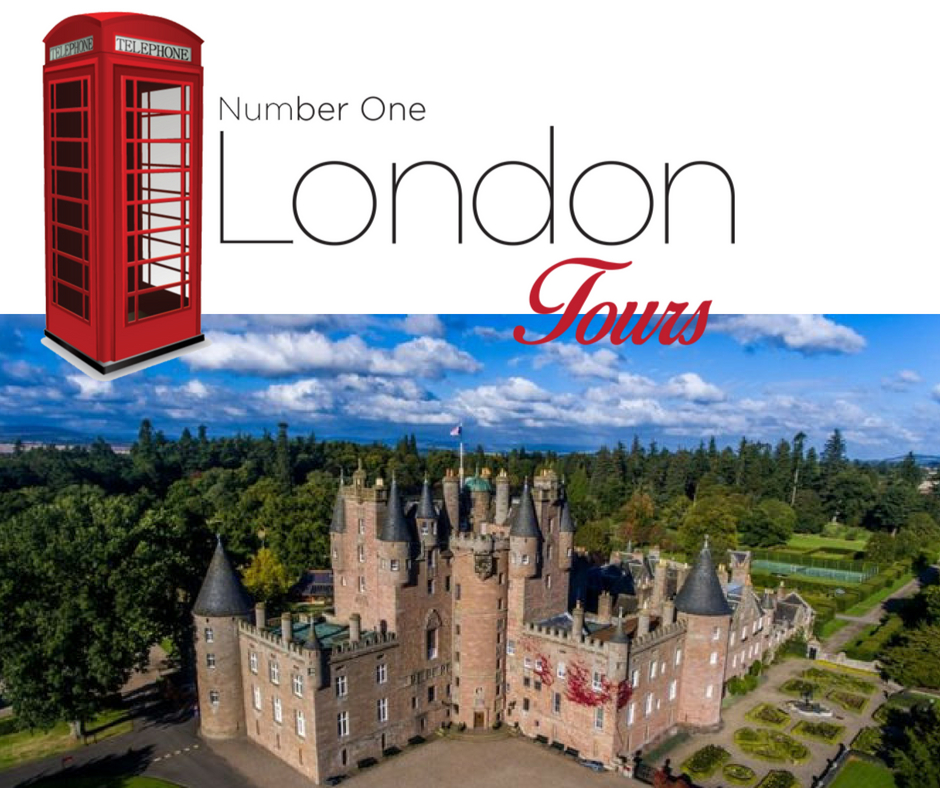 We’re looking forward to our Scottish Retreat in September and thinking about our upcoming visit to Glamis Castle, a site that is steeped in history. Glamis (above) has been the ancestral seat to the Earls of Strathmore and Kinghorne since 1372, the inspiration for Shakespeare’s Macbeth, the childhood home of HM Queen Elizabeth the Queen Mother, and birthplace of HRH The Princess Margaret.

While the Castle has been used in the past as a stronghold, a barrack and a hospital, Glamis is first and foremost a beloved family home, as these pictures of the interiors attest, many of which we’ll be seeing during our guided tour of the Castle – 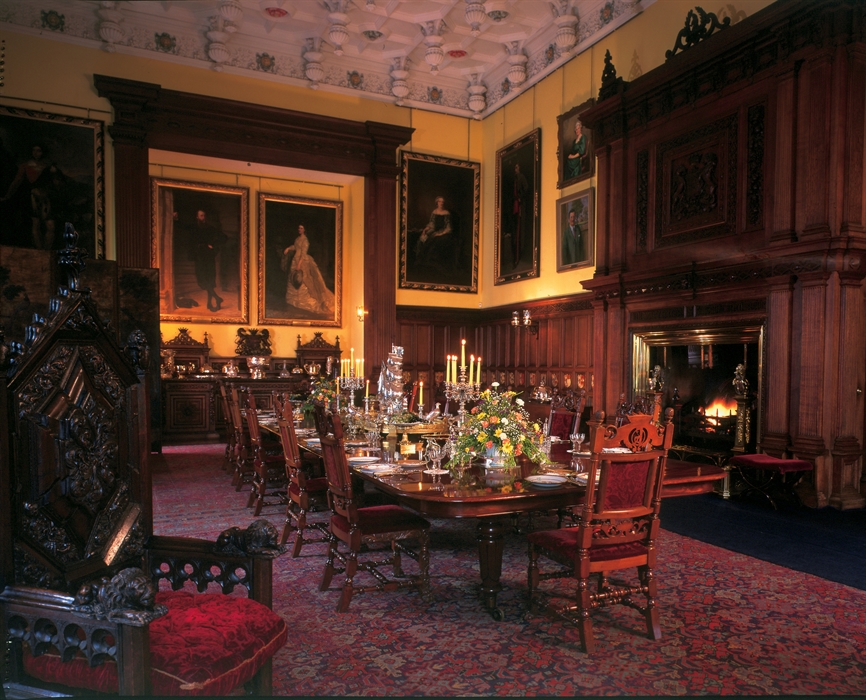 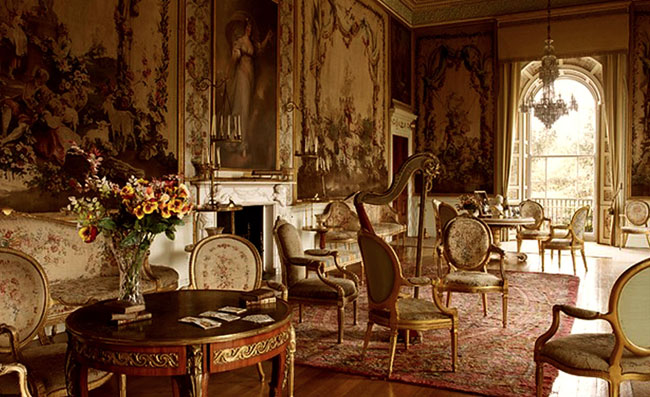 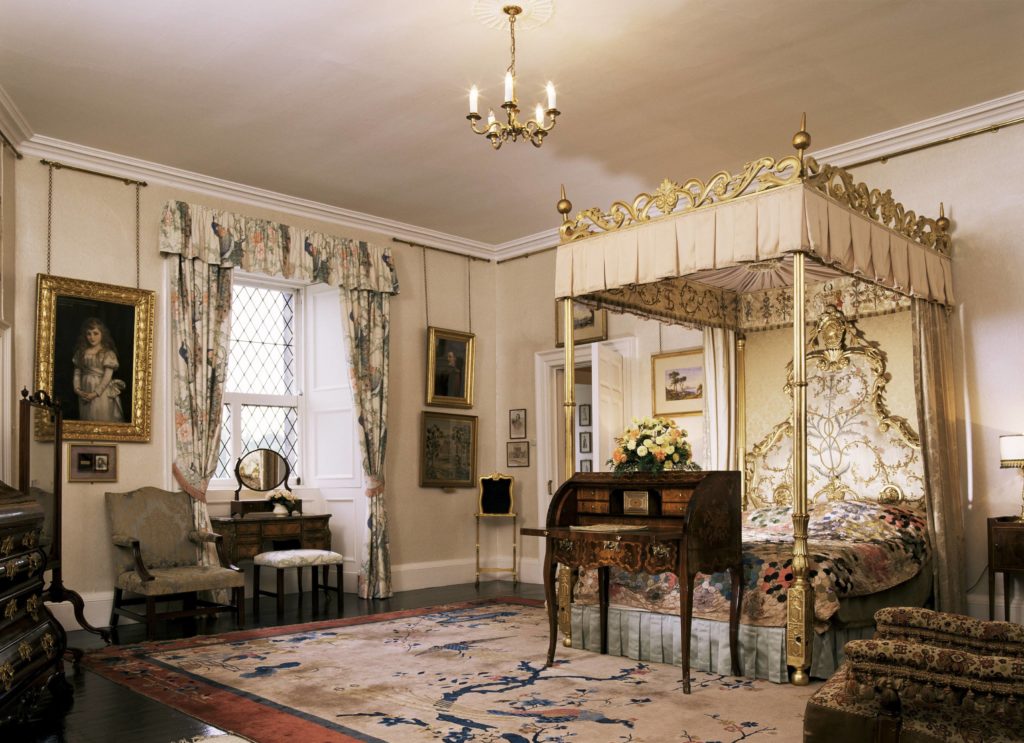 Unsurprisingly, many legends surround the Castle, most notably that of the “Monster of Glamis,” a hideously deformed heir who was hidden away in a secret room for life. Then there’s the stubborn bloodstain that cannot be removed from the floorboards in one of the castle rooms, said to be the blood of King Malcolm II, who was cut down by the Claymore swords of his rebellious subjects in the castle in 1084, and the tale of the Ogilvies, neighboring aristocrats who came to Glamis and begged for protection from their sworn enemies, the Lindsay family. The Ogilvies were escorted to a chamber under the castle and left there without food or water for over a month. When the chamber was opened, only one of the Ogilvies was barely alive. Rumour goes that their skulls are still kept in yet another secret chamber within the Castle.

While every Castle needs a good legend, or three, I prefer the real life story of the bravery of Elizabeth, the Queen Mother, who visited Glamis often throughout her lifetime.

From the Castle website – “During the First World War Glamis Castle became a convalescent hospital. Lady Elizabeth’s kindness won her the hearts of many of the soldiers who passed through Glamis. On 16th September 1916 two soldiers discovered a fire in a room under the castle roof. As they ran to raise the alarm, the first person they came across was Lady Elizabeth who showed great presence of mind and immediately telephoned both the local and Dundee fire brigades. She then marshalled everyone to fight the fire, organising a chain to convey buckets of water from the river. Later, with the fire raging above them, she organised the removal of the valuables out onto the Lawn. In 1918 the armistice signalled the end of the war and the end of an era. Once the last soldier had left Glamis in 1919 Lady Elizabeth was launched into the high society of the day at her coming out party.”

Outside, you’ll find the walled and the Italian gardens. 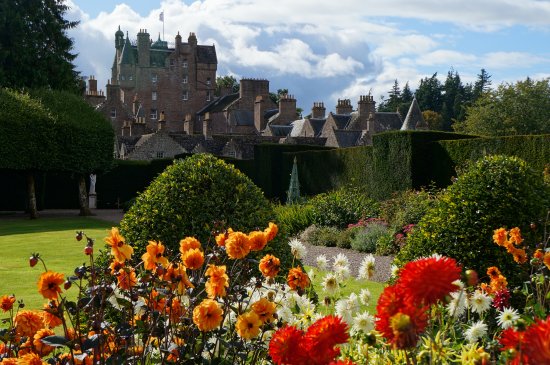 During the Scottish Retreat in September, we’ll be staying at Gargunnock House, a classic example of the gentleman’s shooting box, complete with open fires, flagstone floors, period details, spiraling staircases and Georgian furnishings. 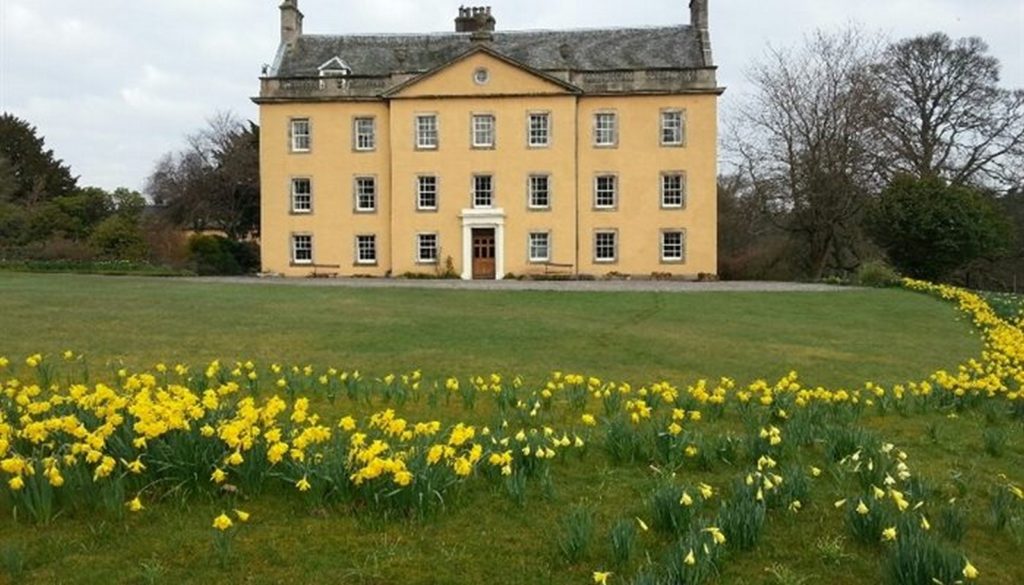 Being a period property, Gargunnock House has a limited number of bedrooms and there are only 5 spaces left on the tour.