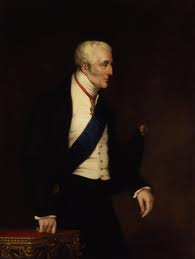 The following letters were all addressed to Lady Salisbury –

“I sent my instruction to my Deputy Ranger yesterday of which I will send you a copy as soon as I can get one! You will see that they settle the affair. I have another likewise at the Office of Woods about the Squatter in Hyde Park, and I hope to shake that Lady off without very much difficulty. But we must proceed with caution and Regularity. . . . . .”

“I have had nothing very interesting to tell you in the last two days! My time has been principally occupied by the Mad Men and Mad Women by whom I am pestered constantly! It is quite curious with what a number of Insane persons I am in relation. Mad retired Officers, Mad Women, etc.! I found last session that there is a Society established for the protection of those who are insane, or charged with insanity, and the Head of which is a Madman; one of the Percevals.
“I have heard no more of the Squatter! If you remember there is on the right hand side of what is called the Rotten Row, that is the Riding Road up the Park to Kensington Gardens and Kensington, a Mound or Bank which retains the water in what is called the Serpentine River! This house is placed on this mound, or rather in a Space scooped out of its thickness! for I have never seen the house!
“I rather suspect that the Woman had been allowed to establish a sort of stall on this Spot for selling oranges, cakes, etc. It is situated near a fountain, and that she has contrived to build Houses on the spot on which she had been permitted to have a stall for the sale of her oranges and Cakes. However she became established, I entertain no doubt that it will be a troublesome job to remove her! and I have determined that I will go to work regularly.”

“You will be surprised to learn that I am going to London. I am going there on the principle that the only animal who is never allowed to have any rest is the Duke of Wellington . . . I propose to avail myself of the opportunity of getting upon my horse and taking a look at the position of the Squatter in Hyde Park.
“When Sir Harry Smith was in England a year or two ago, he reminded me of my old Practice with the Army.
“When there was any difficulty and they came to me to report it, and to ask what they should do, my answer was, `I will get upon my Horse and take a look; and then tell you!’ Accordingly, as soon as I shall reach my own House to-morrow, I will get upon my horse and take a look at the position of this Squatter! and I think that I shall have no difficulty in pointing out the mode as settling that one! . . . . ” 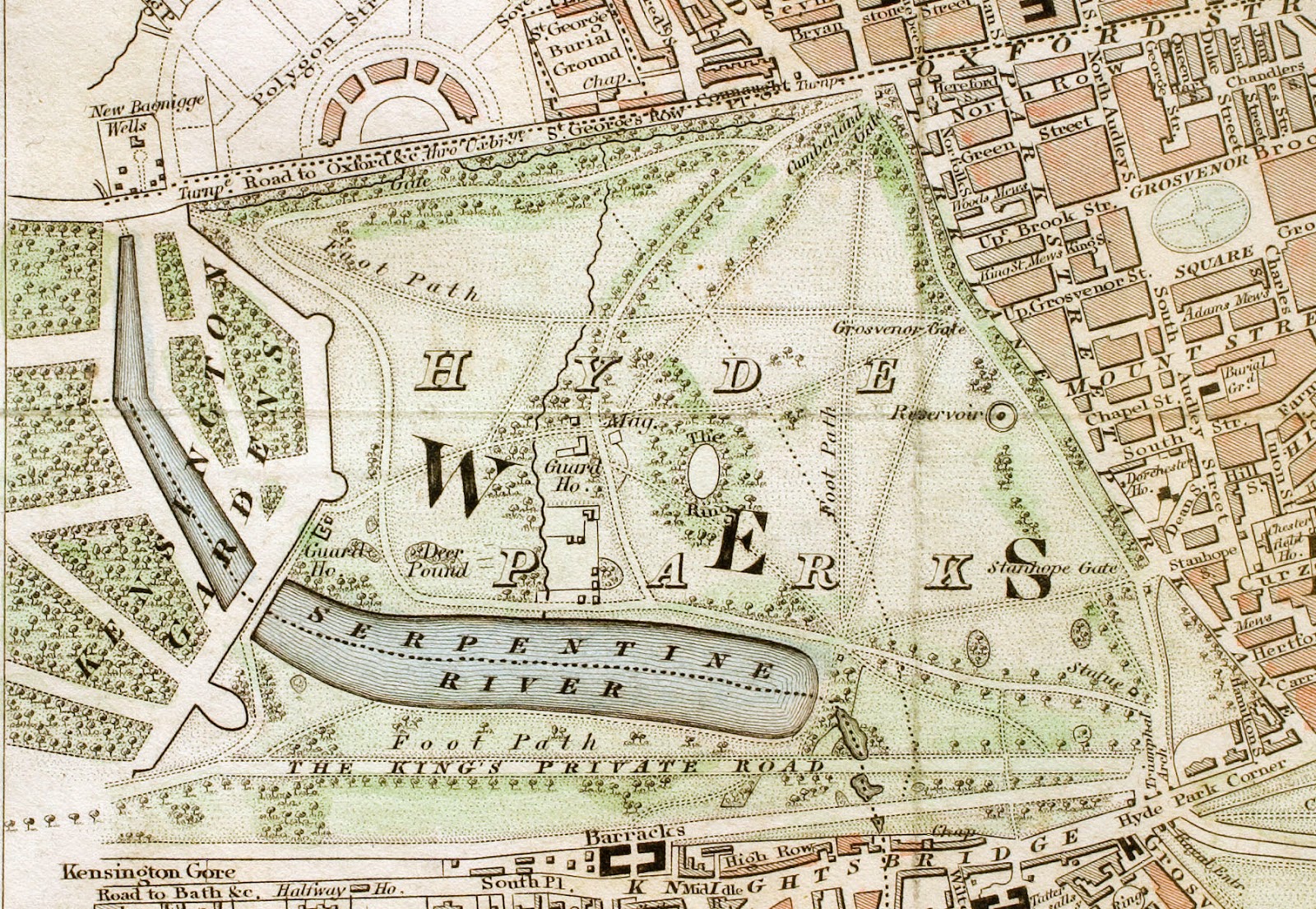 “. . . .  I arrived in town prosperously yesterday afternoon; and in conformity with my intention mounted my horse and went to take a look at the position of the Squatter! She is not exactly at the Fountain, very little further on; and higher up the Bank! I entertain no doubt that it will not be difficult to remove her if necessary! But I hope that we shall prevail upon her to move off without the necessity of compulsion . . . . As long as the Duke of Cambridge was Ranger, and since his Death, nobody ever thought of wanting Police in the Parks; but now that I am Ranger, everybody has discovered that they cannot walk or take the air in security. . . . ”

” . . . . . I went to take a look at the Squatter’s Premises in Hyde Park! They are quite distinct from the Fountain with which you are acquainted in which there is a spring of pure water! This last is lower down the Bank and nearer Rotten Row . . . . . ”

“. . . . Before I went to Bed at night, I received the usual summonses to attend Christenings, Dinners, Concerts, etc., this day and to-morrow. In short, there is no end of the demands upon my time . . . I have the pleasure of informing you we have got rid of the Squatter in the Park. She has quitted her Residence, which has been pulled down and the ground on which it stood or rather fell has been levelled.”

This was not the end of the matter. The Squatter, namely a Mrs. Ann Hicks, was subsequently arrested in August of 1851 for selling refreshments outside the Crystal Palace. She claimed that her grandfather had rescued King George II from drowning in the Serpentine and that her family had subsequently been granted life tenancy in the Park. Her case was heard and dismissed by the House of Commons and a public appeal raised enough funds to purchase Mrs. Hicks passage to join her family in Australia.