“Opposite the Albert Memorial is the Royal Albert Hall, an immense oval brick building in Italian renaissance style, ornamented with a terra cotta frieze, executed by Minton & Co., and designed by eminent English artists. The exterior measurement of the Hall is 272 by 238 ft, and the interior 219 ft by 185 ft.  The total cost of the building was £200,000, of which £100,000 was raised by public subscription, £50,000 was given out of the profits of the Great Exhibition of 1851, and the remainder was raised by the sale of the private boxes.”  From Paterson’s Guide Book to the United Kingdom, 1885

Last year, Number One London Tours was invited to attend the Visit Britain travel expo in Brighton, where I was fortunate enough to meet travel and site managers from a wide variety of outlets in Britain. One of these was the guest services representative from London’s Royal Albert Hall, who told me that the private boxes were owned by individuals, many of whom had ancestors who had been the first to purchase the boxes, which at the time came with a 999 year lease. More often than not, the leases were left to the next generation via a will and the private boxes very rarely came up for sale. Intrigued, I decided to investigate this further.

In the 1860s, 1,200 of the Hall’s 5,500 seats were sold to private individuals for £100 each to finance the Hall’s construction, each seat having a 999 year lease and allowing access to most of its music, sporting and other events, subject to an annual service charge. Queen Victoria prudently snapped up 20, and the Queen’s Box, located on the Grand Tier, is still in the possession of the monarchy. The first Victorian box owners were also allowed to decorate their boxes as they saw fit, putting their personal touches to the space by the use of paint, fabrics, carpeting, plaster-work and mirrors.

Today there are around 1,300 seats – in boxes and the stalls – privately owned by individuals and companies. Members receive tickets for roughly 200 nights of the year, with a third of the annual 330 performances being ‘exclusive’, and sold separately by the Hall. 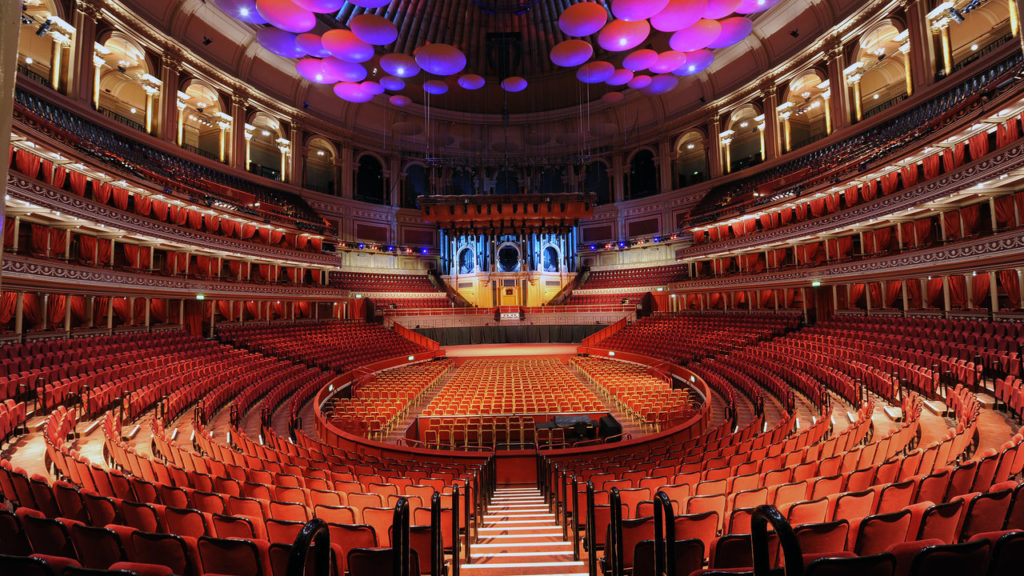 The Royal Albert Hall was built on what was once the Gore estate, at the centre of which stood Gore House. The three acre estate was occupied by political reformer William Wilberforce between 1808-1828 and subsequently occupied between 1836-1849 by the Countess of Blessington and Count D’Orsay.

After the couple left for Paris in May 1851, the house was opened as the ‘Universal Symposium of All Nations’, a restaurant run by the first celebrity chef, Alexis Soyer, who planned to cater for the Great Exhibition in Hyde Park. After the Exhibition and following the advice of Prince Albert, Gore House and its grounds were bought by the Exhibition’s Royal Commission to create the cultural quarter known as Albertopolis, a complex of public Victorian buildings developed to house exhibits from the Great Exhibition and to further the study of art, science and industry. 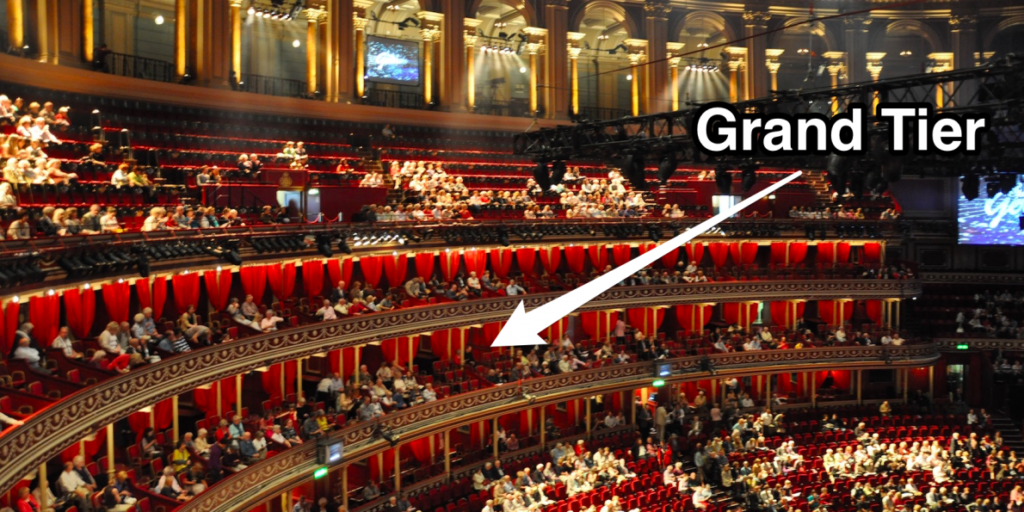 But let us leave both the good Queen Victoria and good works behind us now and return to the filthy subject of money. The following is from an article in The Telegraph dated 9 January 2017:

“Members of the public with deep pockets are being offered a once in a decade chance to buy a box at the Royal Albert Hall next to the Queen for £2.5 million. Nicholas Shaw, sales manager of Harrods Estates Kensington, said he thought the box would be sold to “true lovers of the arts”. He said: “This Grand Tier box at the Royal Albert Hall is a real generational purchase, and is the first of its kind that is available to buy for almost a decade. The box is ideal for entertaining, with its twelve seats, and provides enviable views over the main stage and auditorium.” 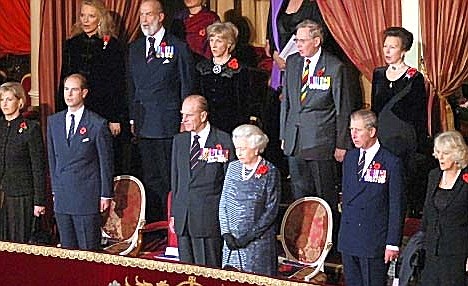 “Richard Lyttelton, who was president of the Royal Albert Hall from 2010 to 2011, owns four seats but has never sold of them to third parties, choosing instead to return them to the box office for sale at face value. In 2011, a five-seat box on the second tier was put up for sale for £550,000. A ten-seat box on the Grand Tier was offered three years earlier for £1.2 million.”

A Royal Albert Hall spokesman said: “The seats are private property as set out in the royal charter which established the hall in 1861. As such the hall is not able to intervene as the seat holders’ rights are enshrined in law.”