The soubriquet ‘Queen of Hearts’ is an expression that might have been intended for Caroline of Brunswick. This wife of George IV was also his greatest enemy and from the day of their marriage to the day of her death, the couple were at daggers drawn.

Married in 1795, Caroline gave birth to the couple’s only child in 1796 and in 1797, the marriage was effectively over. Caroline moved to Blackheath and threw herself into the single life. Gossips were soon whispering about the procession of men who visited her home; it was all too deliciously outrageous to be ignored.

Charlotte also had a passion for adopting poor children and in 1802, her household was joined by an infant named  William Austin. This was the evidence that George needed and when he heard a juicy bit of gossip from Caroline’s former friend, Lady Douglas, he swung into action. 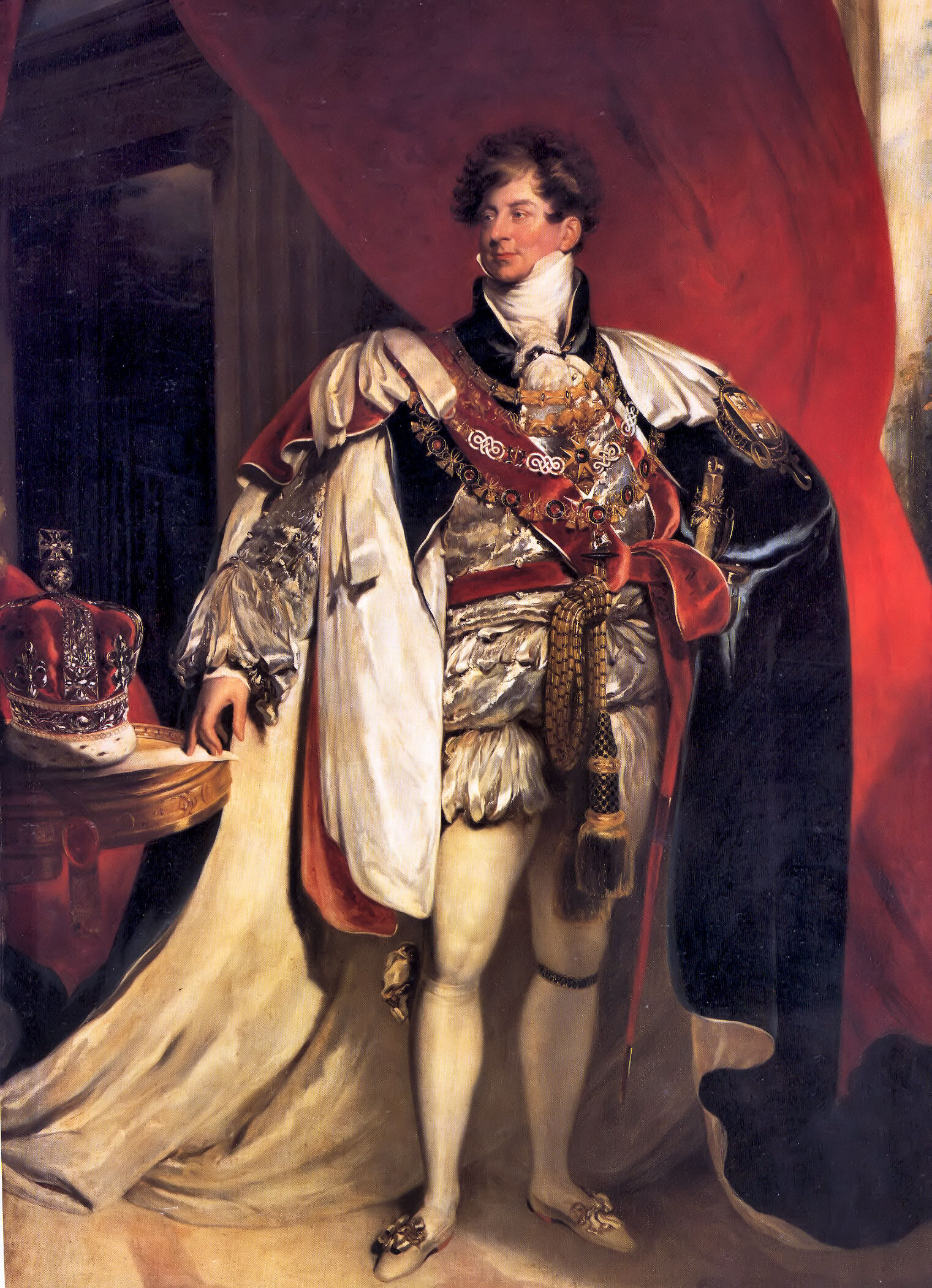 Having fallen out with Caroline over their shared affections for a dashing naval captain, Lady Douglas made a groundless claim that William was no orphan at all, but Caroline’s own illegitimate child. The Prince of Wales seized upon the moment to play the victim and demanded a full inquiry into this serious if baseless accusation. The Delicate Investigation was convened to find out the truth of the matter and began on 1st June 1806 under the stewardship of the Prime Minister, William Grenville. The stakes were high, as noted in The Morning Post on 24 June 1806:

“The acts charged would, if proved, amount to no less than high treason in the illustrious personage: […] The nature of the accusation, amounting to what might eventually affect the succession of the crown; and the great stake the accusers put to hazard.”

Lady Douglas repeated her allegation that Austin was Caroline’s son and went on to elaborate with stories of sexual intrigues that engulfed any number of famous men, describing a house where debauchery was rampant and of a woman who was never without male company. One might raise an eyebrow to learn that many of the men implicated were senior Tory figures who championed the cause of Caroline as regent should the Prince of Wales die before he assumed the throne.

A procession of witnesses were sworn in and questioned, including doctors and domestics yet Caroline had an ace up her sleeve in the shape of William’s true parents, Sophia and Samuel Austin. They told the commission that William was indeed their child and had been given over to Caroline’s care in order to assure a better life for him. Naturally, his only enhanced her reputation as a lady of selfless philanthropy, much to George’s disgust.

With this damning evidence against the case of adultery and illegitimacy, the Delicate Investigation limped to its conclusion six weeks after it had opened and declared that William was not Caroline’s child, illegitimate or otherwise. However, it stopped short of exonerating her on charges of adultery and declared that she had not been proved innocent of that portion of the case.

The victory was a slight one for George, who had hoped that William Austin was to prove his winning ticket. Instead, the consummate gambler had been left with a dud hand.

For over a century of turmoil, upheaval and scandal, Great Britain was a Georgian land.

From the day the German-speaking George I stepped off the boat from Hanover, to the night that George IV, bloated and diseased, breathed his last at Windsor, the four kings presided over a changing nation.

Kings of Georgian Britain offers a fresh perspective on the lives of the four Georges and the events that shaped their characters and reigns. From love affairs to family feuds, political wrangling and beyond, peer behind the pomp and follow these iconic figures from cradle to grave. After all, being a king isn’t always grand parties and jaw-dropping jewels, and sometimes following in a father’s footsteps can be the hardest job around.

Take a trip back in time to meet the wives, mistresses, friends and foes of the men who shaped the nation, and find out what really went on behind closed palace doors. Whether dodging assassins, marrying for money, digging up their ancestors or sparking domestic disputes that echoed down the generations, the kings of Georgian Britain were never short on drama.

Catherine Curzon is a royal historian who writes on all matters 18th century at www.madamegilflurt.com. Her work has been featured on HistoryExtra.com, the official website of BBC History Magazine and in publications such as Explore History, All About History, History of Royals and Jane Austen’s Regency World. She has provided additional research for An Evening with Jane Austen  at the V&A and spoken at venues including the Royal Pavilion in Brighton, Lichfield Guildhall, The National Maritime Museum and Dr Johnson’s House. Catherine holds a Master’s degree in Film and when not dodging the furies of the guillotine, she lives in Yorkshire atop a ludicrously steep hill.