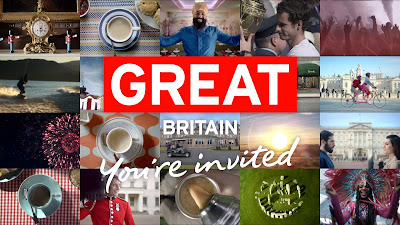 We’re thrilled to be able to share the news that VisitBritain (The British Tourist Authority) has invited Number One London Tours to be one of the selected international travel buyers at the ExploreGB Conference, VisitBritain’s flagship annual event, providing invitees an invaluable opportunity to meet and network with Great British and Irish tourism suppliers and destinations across the UK. VisitBritain is the Official Tourism Website for UK Travel and we are humbled by the recognition extended to Number One London Tours and look forward to networking with destination representatives and travel suppliers who will no doubt add immensely to our Tour itineraries through 2018 and beyond. 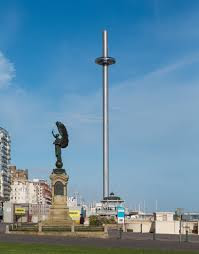 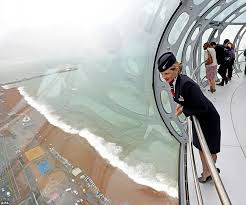 This year’s ExploreGB Conference will take place in Brighton beginning on March 1, when events kick off with a tour of the new British Airways i360 observation tower (above) and dinner at the Belle Vue Brighton Restaurant, named after Belle Vue Field which was Regency Square’s name in the 18th Century and featured in Jane Austen’s Pride and Prejudice.

VisitBritain has also asked Number One London Tours to be their guest on a familiarization trip following the Conference that has been designed to showcase travel products and destinations in Kent, Essex and Hertfordshire. We’ll be touring the gardens at Penshurst Place and Myddleton House, touring Leeds Castle, Knebworth House and Audley End House (above), visiting a brewery, sampling oysters and stopping in at highlighted pubs on our route. Along the way, we’ll be sleeping at Hever Castle, the Abode in Canterbury, Marygreen Manor Hotel and Brocket Hall (below). 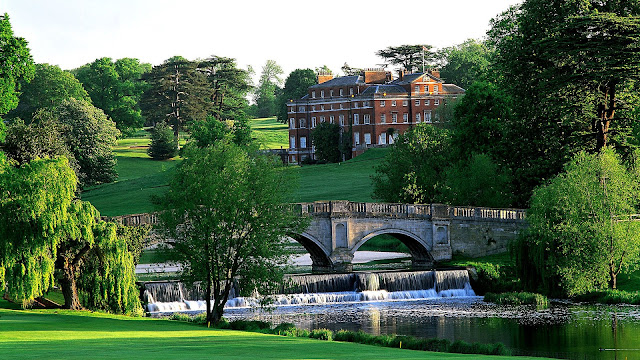 Of course, we’ll be posting on Facebook all along the way, so don’t forget to check in daily for updates. You’ll find the Number One London page here and my personal page here.

3 thoughts on “EXCITING NEWS FOR NUMBER ONE LONDON TOURS”