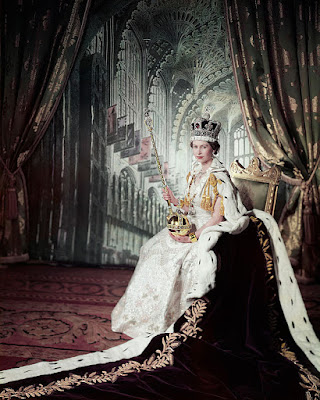 This is the day Elizabeth II becomes the longest reigning British monarch, surpassing the previous record of her great-great-grandmother Queen Victoria’s 63 years, 216 days, give or take a few hours. Since the exact hour of King George VI’s death in 1952 is not known, precise timing is inexact. 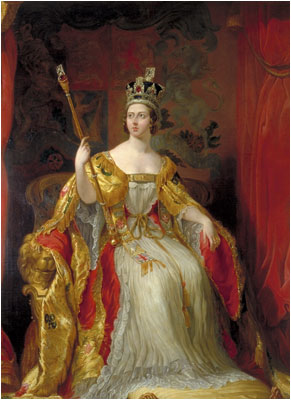 Queen Victoria had surpassed her grandfather George III’s record reign of 59 years, 96 days, though in the last nine of those years, he was incapacitated by mental illness, and royal power was in the hands of his son, the Prince Regent, later George IV.

Last week, the Daily Mail carried a story about the low-key nature of the event. Click here.

However, she is expected to temporarily leave Balmoral Castle where she is on holiday with her family to open the Scottish Borders Railway and ride a steam train. Otherwise, she will keep to her usual schedule of daily walks and rides, working on the Red Boxes, and enjoying her grand- and great-grandchildren. 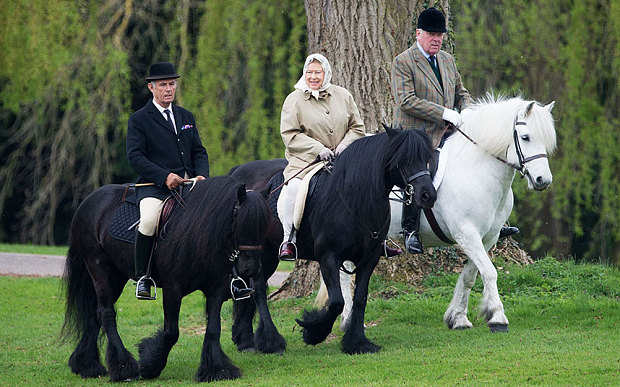 The Queen’s milestone is not going unnoticed all over the world.  Take a look at People Magazine’;s coverage here.

The Queen has traveled more than any other monarch, making 265 Overseas Visits.
An interactive map is here. 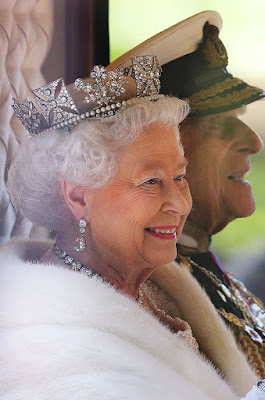 The Queen and the Duke of Edinburgh leaving for the State Opening of Parliament in London,
27 May 2015  Photo: Stephen Lock/i-Images/PA 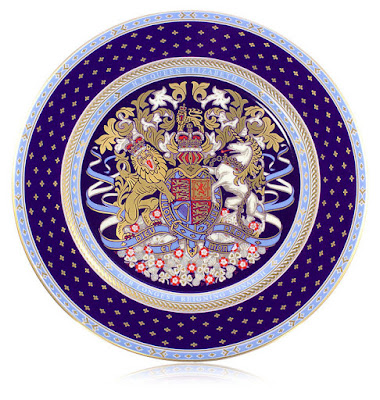 And it is another opportunity to acquire more  souvenirs. Commemorative plates and other china articles are on sale at Royal Collection Trust shops and by mail.  Photo: Royal Collection/PA
Displays of memorable photographic portraits taken during the Queen’s 63-year reign will go on display at Buckingham Palace, Windsor Castle and the Palace of Holyroodhouse today. 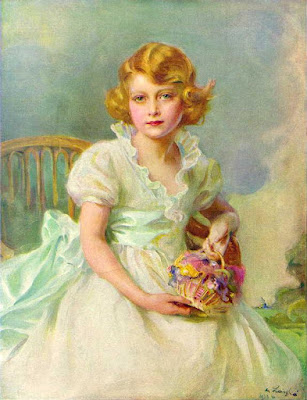 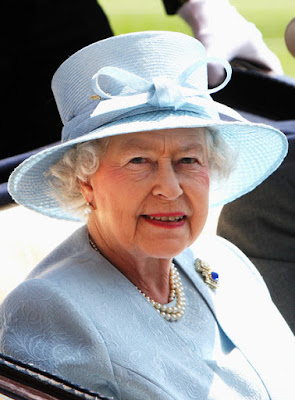 The Queen at Royal Ascot a few years ago 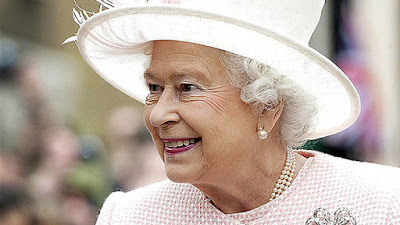 Another recent photo of Her Majesty 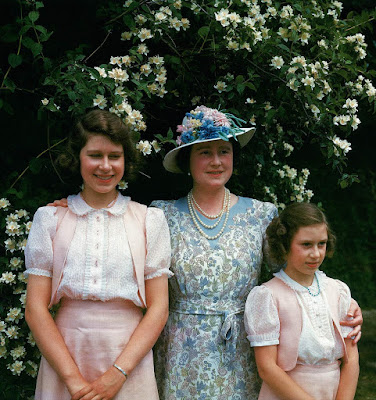 Click here for pictures and commentary on the Queen as a Fashion Icon for sixty-plus years.

Here are a more few of the recent newspaper stories about the event:

Click here for the Queen’s reign in one minute.

Click
here for a story about the commemorative coin to be issued.

Click here for the secret of the Queen’s success — or one version of it anyway.
Click here for more on the china and the picture exhibition.

And click here for the Independent’s take on the story.

Click here for a story from the Daily Express.

AND MAY YOU REIGN FOR MANY MORE YEARS, YOUR MAJESTY!

If you want to celebrate the longest reigning monarch, you can buy a tee shirt with this image.  Click here. 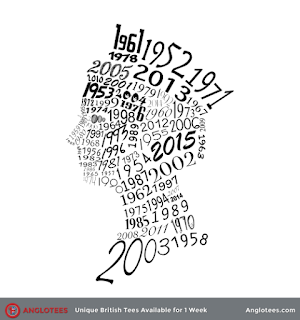