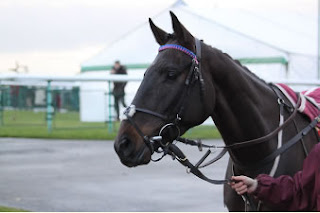 No, not the racehorse named Thomas Crapper, above. Though he’s doing well, too – even has his own website and is owned by a syndicate that includes – you guessed it – Thomas Crapper and Co., which is the Crapper I was talking about. I recently discovered that they’re still in business and offer a select range of bathroom fittings manufactured along the same Victorian and Edwardian designs first used by the firm. 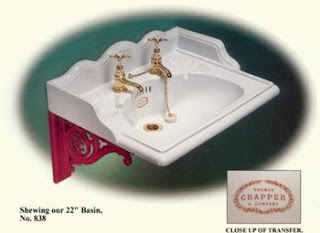 As everyone is aware, Thomas Crapper invented the W.C. as we know it today. According to the Company’s website: “By the 1880’s, Crapper and Co.’s reputation was such that they were invited to supply the Prince of Wales (later Edward VII) at Sandringham. Subsequently, Windsor Castle, Buckingham Palace and Westminster Abbey all benefited from Crapper goods and services. Crapper and Co. remained by Royal Appointment to Edward when he became king and was also warranted by George V, as Prince of Wales and once again as king. 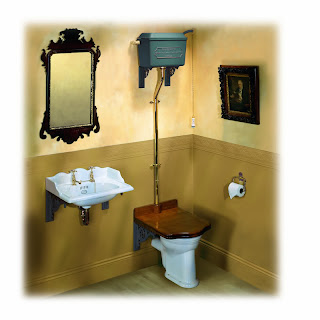 “Thomas Crapper died in 1910 and was buried near the grave of the cricketer, W.G. Grace, in Elmers End Cemetery. The company continued under the guidance of his old partner Robert M. Wharam, his son Robert G. Wharam and Mr. Crapper’s nephew George Crapper. However by the late 1950s, after the demise of the original partners, it was evident to Robert G. Wharam that with no Crappers or Wharams left to run the business, the sale of the company was becoming inevitable. In addition, perhaps people cared little for quality and tradition during that period. In 1963 came the end of an era; Thomas Crapper and Co. became the property of a rival, Messrs. John Bolding and Sons, Ltd.”

Today, the firm has been resurrected and, whislt the website doesn’t tell us quite how this came about, do we really care? The fact remains that we can now purchase and use authentic period lavatory items designed by Crapper himself, including, but not limited to: 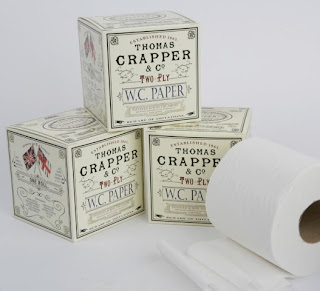