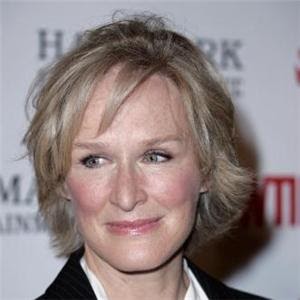 Glenn Close is set to appear on the big screen as the gendre switching title character Albert Nobbs in a new film currently in production. Close starred in an off-Broadway adaptation of George Moore’s short story in 1982 as the title character, a woman who lives as a man in the Victorian era in order to take advantage of the luxuries and opportunities not otherwise afforded to women at that time. Close is starring as Albert Nobbs this time around too; she also co-wrote the screenplay and is producing the Rodrigo García-directed film.

Set around a luxury hotel in Dublin in the 19th century, this is the story of a woman must pretend to be a man in order to survive in 19th century Ireland. The film began shooting in June in Dublin with a cast that includes Michael Gambon, Janet McTeer, Jonathan Rhys Meyers and Orlando Bloom. The story finds Close’s heroine trapped in a prison of her own making after spending 20 years dressing and working as a man. Close won an Obie Award in 1983 playing the same character in Simone Benmussa’s Off Broadway interpretation of “The Singular Life of Albert Nobbs.” 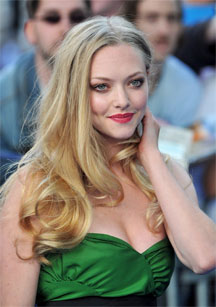 Actress Amanda Seyfried has come on board to play Close’s love interest and recently told and interviewer, “[Close] cast me in it to play her love interest … and it’s f*cking amazing. It’s a really amazing script! It’s crazy. It’s a version of myself, but with an accent, so it’s going to be really challenging in a very technical way, but I’m so excited to talk about that. That’s confirmed!”