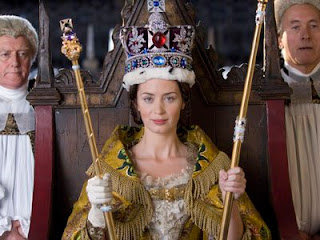 And here I thought that spending an inordinate amount of time researching the Duke of Wellington and Queen Victoria was a good thing . . . it seems not, since all that I’ve learned gets in the way of my enjoying films like Young Victoria. It was a visual delight – the sets, the costumes, the interiors – but I felt that the story itself was disjointed. I followed it with no problem, but I can see that anyone who doesn’t know the full story of Victoria’s early life would be lost. Here are just a few points that grated on my nerves:

We see Victoria with her doll collection, it’s referenced in a conversation between Princes Albert and Ernst, but there’s no explanation of what it means. Why insert it into the film if you’re not going to make a point?

Why show King Leopold getting all pissy over Albert’s neglecting to correspond with him if you’re not going tell the film goer the importance of this?

We see a somber, dark clad woman in attendance on Victoria in a few scenes – then we see her being sent away in a carriage and Victoria telling Albert, “I needed her so much at one time.” Needed who? Do you think the average viewer would have cottoned on to the fact that this Lehzen, Victoria’s nurse and rock through most of her life?

As I said, these are just a few points. Imagine how my head was spinning while I actually watched the film. I’m surprised it wasn’t more historically accurate, or cohesive, what with Sarah Ferguson being one of the producers. As she is quick to remind us, she’s an authority on Queen Victoria. 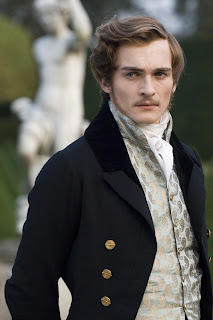 I thought the casting was spot on in some places and way off the mark in others. Baron Stockmar, Prince Leopold and Sir John Conroy were excellently cast, as were the Duchess of Kent and Queen Adelaide. Rupert Friend could have been the young Albert reincarnated. On the downside, Emily Blunt did a fine acting job but was too dark, IMHO, to play Victoria. And where was the slight Germanic accent? And Julian Glover as the Duke of Wellington? The fake hookey nose was good, but his body type was miles away from that of the real Duke and I just wanted to scream every time he was on screen.
So, after venting I shall now put my money where my mouth is. Were I to cast the part of the Duke of Wellington in a film, I would choose either Adrian Brody, Daniel Day Lewis or Pierce Brosnan (with prosthetic nose) to play the Duke. Do you agree? Which would be your choice? Or do you have another suggestion? I’m looking forward to your comments . . . . . 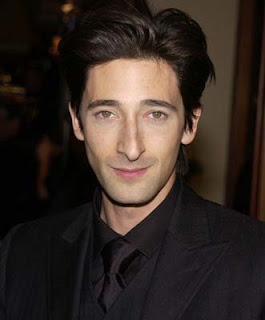 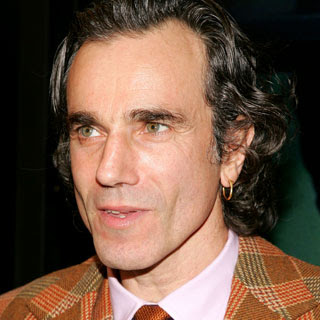 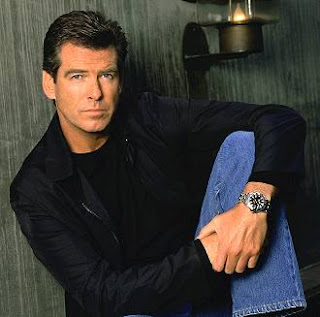 3 thoughts on “The Young Victoria – My two Cents Worth”