The new Chris Rock remake of Death at a Funeral was released this week. It changes the British original to the U.S. with a mostly African-American cast. I’m sure it will be hilarious.

But if you haven’t seen the original Death at a Funeral, out just three years ago in 2007, be sure to get a copy from Netflix or rent one or from cable on-demand. It is so funny you will need to watch it several times to get all the lines. 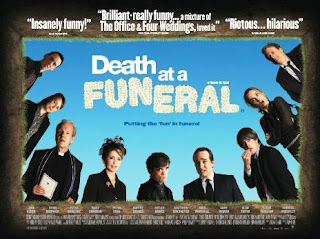 I always caution my friends to see it on DVD and turn on the English subtitles just so you don’t miss the many funny asides. I have seen it at least four times and I got a new angle every time. 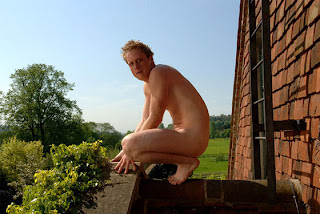 The story mixes mistaken identities, sibling rivalry (a wannabe writer vs. his best-selling brother), accidental drug problems, and the deepest of family secrets. 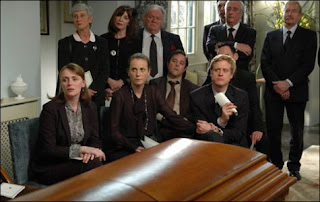 1 thought on “Death at a Funeral: The Original”