Victoria here, with a completely off-topic post. It’s completely shameless self promotion as a matter of fact. 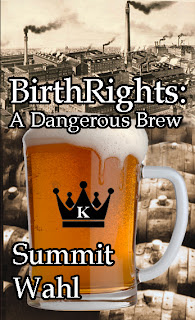 My first novel, originally published in 1983, is now available as an e-book on Kindle, Nook and Smashwords. BirthRights: A Dangerous Brew is a family saga about three generations of  Milwaukee, Wisconsin, brewers – of beer, not baseball players. Starting in 1870, the novel concludes in 1920 as prohibition and the Volstead Act take over the nation, ending the era of the great breweries until 1933. 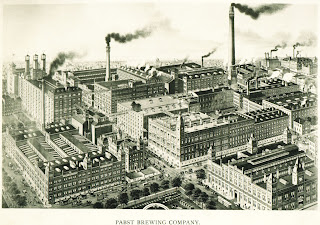 Pabst Brewing Company
Milwaukee was first settled by New Yorkers and New Englanders, known as Yankees.  They followed the explorers like Father Marquette and the French fur-traders like one of the city’s founders, Solomon Juneau.  By the 1840’s, however, the city attracted thousands of German emigrants and took on a distinctly German flavor for decades.  Many breweries filled the thirst of the new residents, with more coming on every ship that landed at the Lake Michigan waterfront. 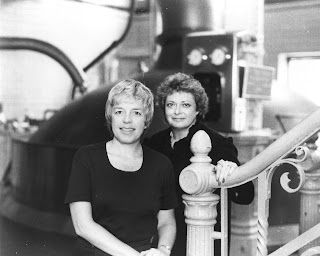 The authors in the Pabst Brewhouse, 1983
In the early 1980’s, my co-author, Reva Shovers, and I were inspired to write a book when we when couldn’t find much that interested us on bookstore shelves.  That first attempt will never see the light of day, but we sort of taught ourselves what to do, with the help of our agent and many others. Although he probably despaired of our eventual success, Al Zuckerman suggested we write a story about the great brewing fortunes in Milwaukee. 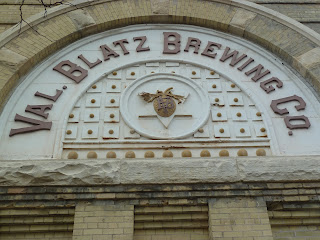 Along with dozens of small breweries —  and today many boutique breweries and brew-pubs — four of the largest breweries in the U.S. called Milwaukee home:  Pabst, Miller, Schlitz, and Blatz.  Though all these beers are still on the market, only one of the great old breweries still operates on a large scale in Milwaukee – and it is a very large scale indeed.  The Miller-Coors  brewery annually turns out ten million barrels of beer at its great complex on State Street in the Miller Valley where more than 700 employees work.  Miller is a popular tourism site. Their website is here. 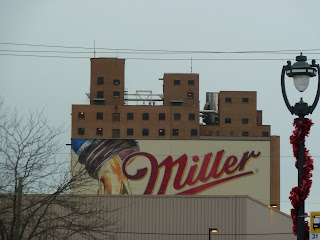 Writing BirthRights: A Dangerous Brew was truly a labor of love. Lots of research and lots of fun.  Eventually, the book was sold to Pocket Books and came out as BirthRights in 1983.  We had a ball promoting it.  And we started working on a sequel. Wouldn’t you know that we got caught in the revolving door of changing editors – and our option book fell through the cracks. We picked up the pieces and went on to other things.  Reva is truly a contemporary art maven, serving the Milwaukee Art Museum  in multiple capacities.  Victoria turned her efforts toward regency romance and published 8 novels and 3 novellas for Kensington Zebra. 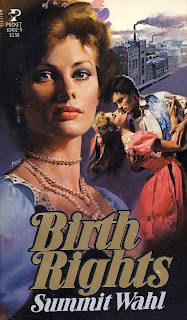 1983 Pocket Books Edition
Now we have re-issued BirthRights (with a subtitle attached – A Dangerous Brew) as an e-book.
Back when it was first written, of course, it was pre-computers and done on a typewriter.  We had to have the book scanned and we had to re-edit it to find all the glitches in the type – then we had James Bolen, techno-expert extraordinaire, prepare it and upload it to Smashwords, Kindle and Nook.  Many thanks to Bo and his colleagues at http://ebookeditorpro.com/. Bo also created the wonderful new cover, at the top of this post.  We recommend them enthusiastically. 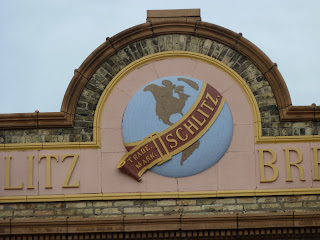 Back in ’83, we did our promotion work by snail-mailed press releases and included a  black and white glossy photo (as above).  We offered ourselves as speakers and went to a number of groups to talk about the book. And we cooked a dinner with every course made with beer. It was featured on the front page of the Home section of the Milwaukee Journal with color pictures and our recipes.  Sometime I will put those recipes on the Summit Wahl blog.
How times have changed!!!  Now we are tweeting and doing Facebook and blogging — amazing!!  Here is the blog: http://summitwahl.blogspot.com where there  is an excerpt of the novel.
And you can look for us on Facebook as Summit Wahl and twitter @summitwahl 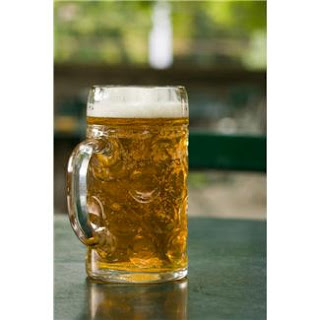 And now we return you to our regularly scheduled program of British-oriented material!! As we say in Milwaukee, Prosit!

3 thoughts on “And Now for Something Completely Different…”