In honor of the DVD release today, I thought it would be fun to play a game and identify the various actors who played Holmes over the years.

So I googled. And googled.  And googled.  There have been dozens of actors on stage, screen, television, and radio. I was thinking of these three: 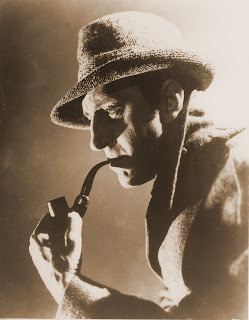 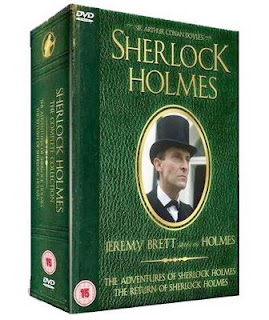 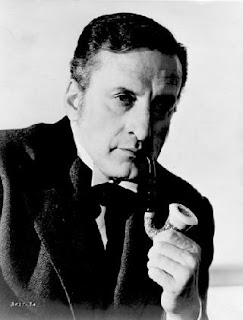 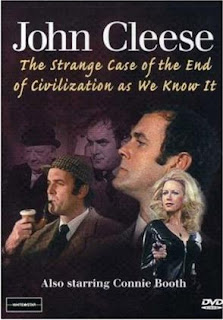 This one I definitely have to order from Netflix!!!
For more pictures and notes, see this article in the Independent.

1 thought on “Will the Real Sherlock Please Stand Up?”